U. of Florida Study Suggests Kratom Could Treat Opioid Addictions

A University Of Florida study suggests kratom, a plant native to southeast Asia, could be an all-natural treatment for opioid addictions.

A five-year, $3.4 million grant from the National Institute on Drug Abuse is funding the study, which is overseen by graduate assistant Lisa Wilson and Chris McCurdy of the UF College of Pharmacy. The study tested anecdotal claims that kratom reduces the opioid addiction symptoms, such as difficulty breathing, McLaughlin said.

Kratom can be purchased at gas stations, kava bars, smoke shops, and kratom stores online in Florida and all but six other U.S states. The plant has been contested out of concerns that it may be addictive and harmful.

At 17, Ian Mautner began consuming kratom tea at a kava bar in Delray Beach, Ian’s mother Linda Mautner said. After struggling and being treated for a three-year kratom addiction, he committed suicide in July 2014, Mautner added.

“Kratom became number one in his life,” Mautner said.

While struggling with addiction, Ian would not shower and lost about 20 pounds, Mautner said. Sometimes, she said she would find his bed soaked with sweat.

“I told him I can’t live like this, I can’t watch my son die right before my eyes,” Mautner said.

When Ian went to a drug treatment clinic, Mautner said he told staff that his kratom tea was altered by another substance. 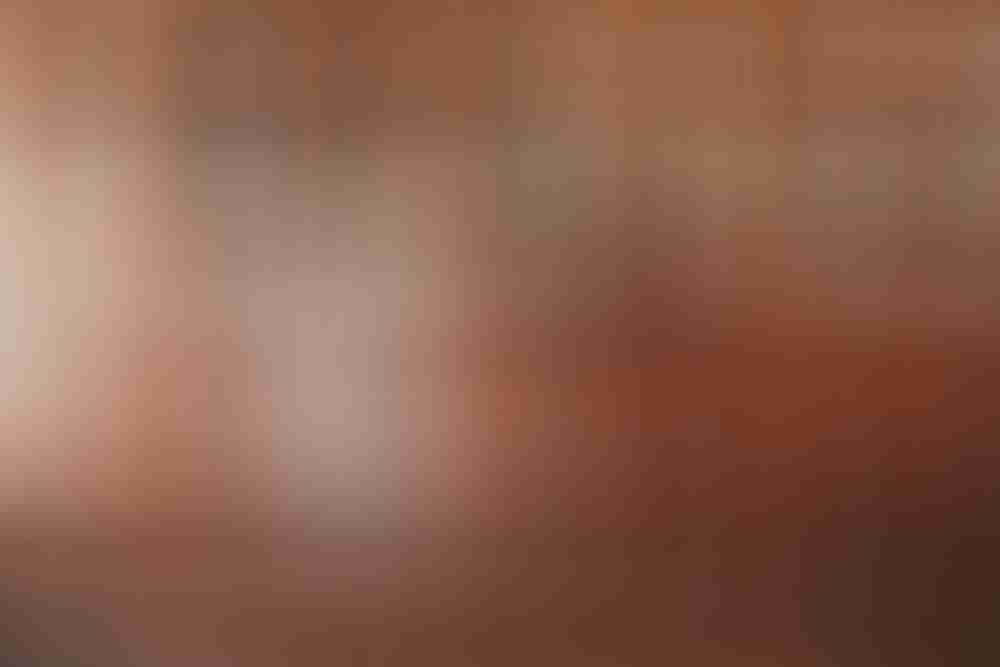 Like any dried spice, herb, tea bag, or coffee grounds you have in 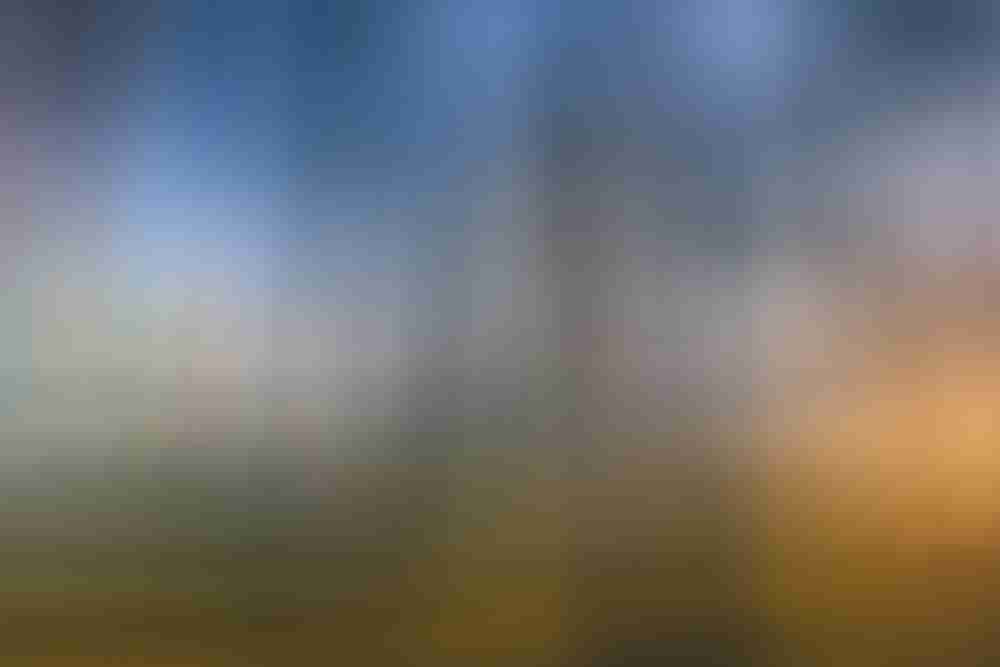 OPMS is one of the longest-standing Kratom products on the market today. It 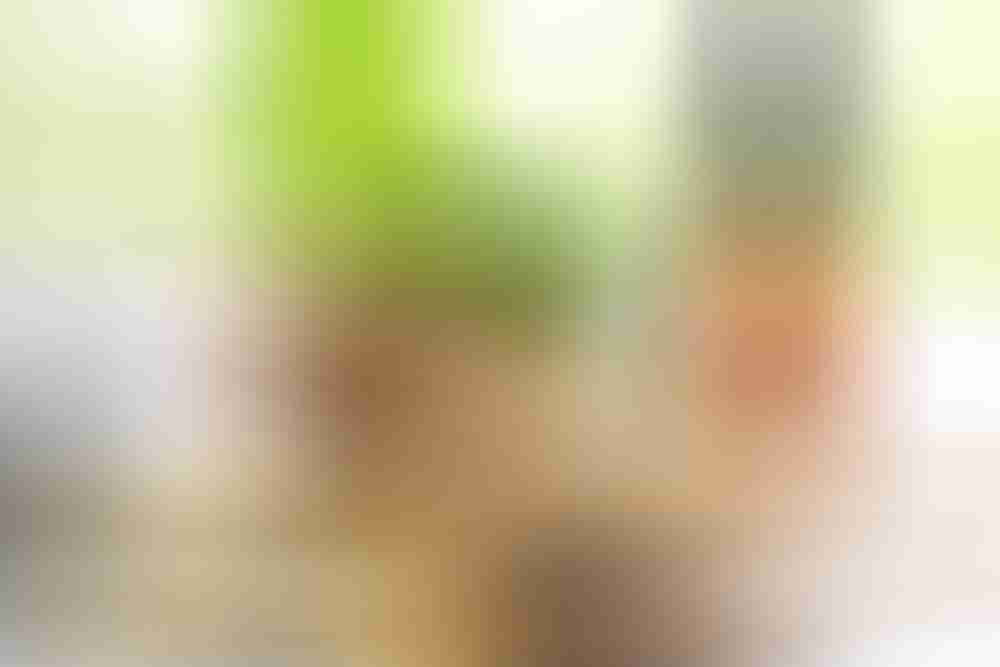 How do I determine my dose of Kratom? Tips for dosing Kratom for maximum effects

Can a small dose of Kratom actually help? Kratom, Mitragyna speciosa, is a