Benefits of the Different Kratom Veins and Variances 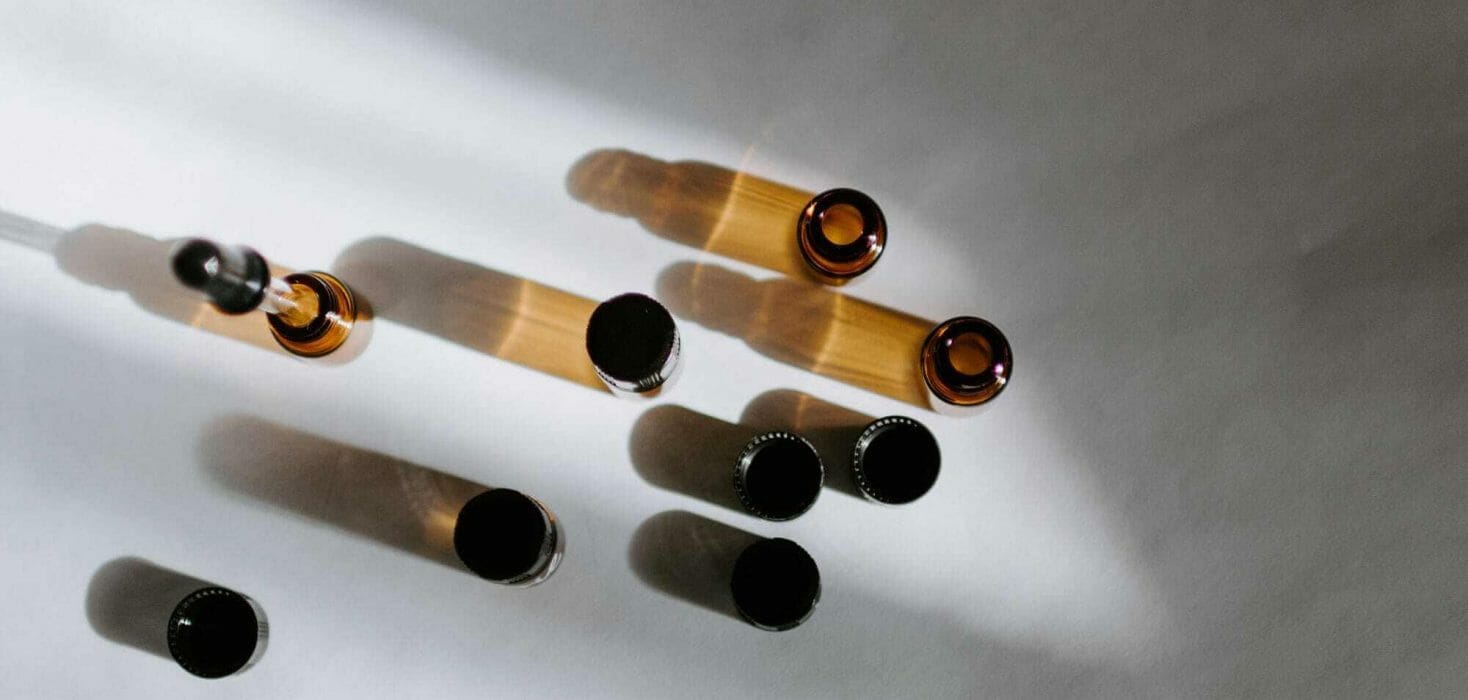 Benefits of the Different Kratom Veins and Variances

A natural supplement derived from the Mitragyna Speciosa tree native to Southeast Asia,

Kratom has been used in traditional medicine for centuries by the Indigenous people of Indonesia to relieve pain and boost energy.

It's only recently that Westerners have begun using Kratom as a means of self-care.

Kratom has a wide range of health benefits, varying from vein to vein. Kratom can be taken by chewing on its leaves or boiling them into tea, but it can also be consumed as an extract made by grinding up its leaves.

So what vein would work best for you?

No one wants to deal with the chronic pain that you’re left with after surgery, nor the fallout from the medications you’ve been prescribed. We’ve heard many reports of people experiencing pain and stress relief after taking the Red Vein, as well as relief from opioid withdrawal symptoms.

The Green Veins of Kratom are a bit of a jack of all trades, master of none. They aren’t the most sedative, nor are they the most stimulating. We have heard many say that they have experienced the benefits of both!

We've found that the white vein is popular among those who work in different creative industries. They’ve been known to stimulate the creative process, increase mental energy, and elevate mood.

Yellow kratom is ideal for new users because it offers the same concentration-enhancing effects as white vein kratom powder but to a lesser degree. This variety is a great way to ease into the energizing benefits of Kratom.

Whether you're hoping to increase your mental health, stamina, or decrease pain- we've seen Kratom bring benefits to users of all kinds.

Our mission at Kures is to help you find your elixir for life. We're here to live a better, healthier lifestyle. to empower you to be the best version of yourself for the world to see. While we're not medical professionals and do not claim to be- we do hope that you'll find our carefully selected collection of botanicals helpful to you.

*These statements have not been approved by the FDA

U. of Florida Study Suggests Kratom Could Treat Opioid Addictions

Benefits Of Combining Turmeric With Kratom 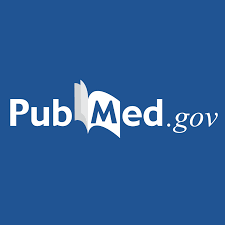 Medical Findings on Mitragynine & 7-Hydroxymitragynine; The Pharmacology of Kratom